Samsung Electronics is hoping for tax breaks as it sets out plans to expand its US semiconductor manufacturing operations.

The South Korean giant has applied for incentives in 11 potential chip manufacturing facilities in Texas, according to documents filed with state authorities.

Samsung’s applications, filed with school districts in Texas where Samsung has an existing chip plant or is in the process of building a new plant, are part of the state’s Chapter 313 incentives programme.

Chapter 313, which provides property tax breaks, are currently set to expire by the end of 2022, the Texas Comptroller website showed. That means companies that want to lock in tax breaks will need to apply before the year’s end.

Samsung said it did not yet have specific plans to build in Texas.

“However, the Chapter 313 applications to the State of Texas are part of a long-term planning process of Samsung to evaluate the viability of potentially building additional fabrication plants in the US,” Samsung said in a statement.

Texas Governor Greg Abbott has been a strong supporter of legislation to promote the research, development, and fabrication of semiconductors within Texas and the United States.

“Texas is a national leader in the semiconductor industry,” he said in a statement.

“More than 30,000 Texans work in this field and in the last year alone, Samsung and Texas Instruments have announced major projects in Texas investing up to $47 billion, with the potential to create 5,000 new jobs.”

Texas has also been the nation’s top exporter of semiconductors and other electronic components for 11 years in a row.

Samsung last year picked Taylor, Texas as the location for a new $17 billion plant to make advanced chips, expected to create 2,000 high-tech jobs and production seen starting in the second half of 2024. 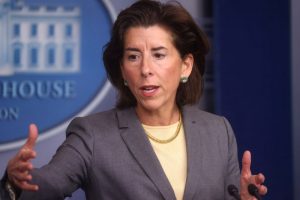 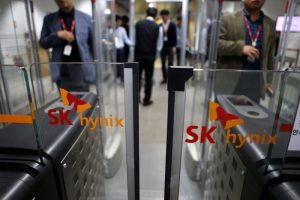 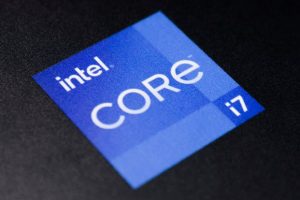