Two of Britain’s most prominent restaurateurs are to leave the company they founded after they failed to wrest control back from administrators, UK media reported on Friday.

A Thai hotel and resort company, Minor International, which placed Corbin & King into administration in January, paid more than 60 million pounds ($79 million) in an auction to regain ownership of the group.

Chris Corbin and Jeremy King had been partners in business for nearly 40 years. They established some of London’s most famous eateries, such as The Wolseley in Piccadilly, The Delaunay in Aldwych, Brasserie Zédel in Soho and Soutine in St John’s Wood.

But Minor accused King of mismanaging the business and of refusing to place the business on a more sustainable financial footing. It was put into administration, with Knighthead Capital Management taking over its debt.

The accusations were rejected by King, a prominent figure in London’s restaurant scene for the past two decades.

Minor said in a statement that it was “now time to focus on growing the business in the UK and internationally without the involvement of … Corbin and King”.

“We wish them success in their future endeavours and have no doubt that the outstanding Corbin & King team will build upon their legacy, taking it to new heights as we invest significantly in the company’s and our employees’ future growth.”

Separately, Minor, through a subsidiary, said on Thursday it had filed a claim in a Thai court against Marriott International in relation to the JW Marriott Phuket Resort & Spa (the “JW Marriott Phuket”) which is owned by Minor and operated by the Marriott group.

Chinese restaurants starved for cash due to virus 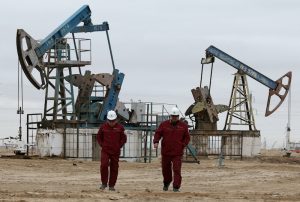 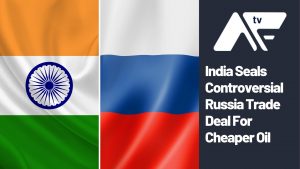 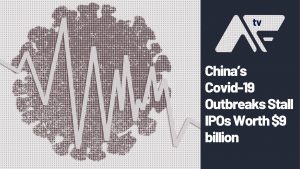 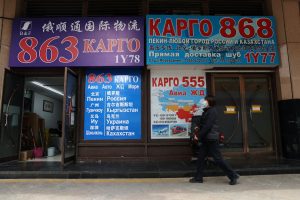