Trade was a key item on the agenda when Indian Prime Minister Narendra Modi met his British counterpart Rishi Sunak at the Group of 20 summit in Bali this week.

The meeting – the first between Modi and Sunak, who is of Indian origin, since he became British prime minister in October – comes as Britain negotiates a comprehensive trade deal with India.

This would be the first of its kind New Delhi would have made with a European country, both sides say.

India and UK launched free-trade negotiations in January this year and the pact aims to cover 90% of trade tariffs between both countries.

The deal intends to double the bilateral trade to about $100 billion by 2030. Currently, the trade between both countries in dominated by services which accounts for almost 70% of the total trade.

“They looked forward to the agreement of a UK-India free-trade deal, which has the potential to unlock investment and increase jobs in both our countries, as well as expanding our deep cultural links,” Sunak’s office said in a statement.

Modi said “robust ties” with the United Kingdom were of great importance to India.

“We discussed ways to increase commercial linkages, raise the scope of security cooperation in context of India’s defence reforms and make people-to-people ties even stronger,” Modi said on Twitter after the meeting.

The two-day summit on the Indonesian island was the first time G20 leaders have met since Russia’s February invasion of Ukraine.

And after Indonesia, India will have the year-long G20 presidency, beginning on December 1.

During their meeting, Modi and Albanese reviewed progress made by the two countries in defence, trade, education and clean energy, India’s foreign ministry said in a statement.

India Free to Buy All the Russian Oil it Wants, Yellen Says 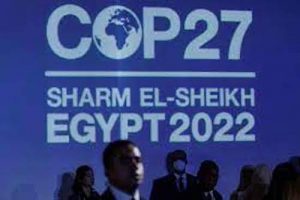 China Must Pay Up For Climate Damage, Says Germany 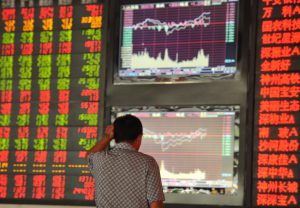