Export controls imposed by the Biden Administration on makers of advanced computer chips and chip equipment makers could throw the global semiconductor sector into disarray, with losses felt by more than Chinese companies targeted by the move, a report by Yahoo Finance says, noting impacts on key US companies such as Nvidia and Applied Materials and citing analysts who said China’s massive demand for chips could be jeopardized and the ‘innovation cycle’ picked apart in a way that harms American businesses.

US firms such as equipment makers face the risk of losing market share and revenue to competitors in countries that have had friendlier relations with the US, such as Japan and South Korea, and if companies there find a workaround for the latest measures it could backfire on the US, the report said, citing Reva Goujon, director of Rhodium Group.

Meanwhile, the curbs are a major threat to at least 43 senior executives working with 16 publicly-listed Chinese semiconductor companies because they are American citizens, who were banned from working for Chinese companies (and could lose their citizenship) under the measures announced on October 7, according to the Wall Street Journal. 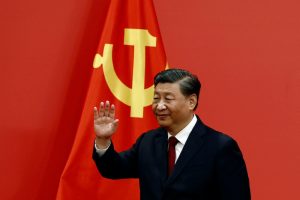 Xi Cements His Domination in China at Party Congress 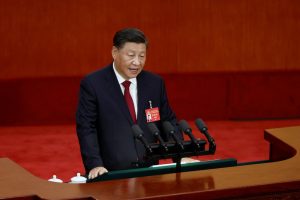 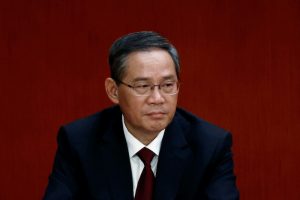