American troops are risking national security when they use China-owned social media app TikTok, says the US Federal Communications Commission.

The app is likely harvesting their data to understand US army strategy and the locations of military barracks, said FCC Commissioner Brendan Carr at a US House Panel on Wednesday.

“This is a device right in your pocket,” said Carr. “It’s going inside the military installation, looking at location data, which can give people information on troop movements.“

Everything on TikTok is seen by China, he said, adding that it’s particularly troubling given China’s “track record of engaging in espionage and other nefarious acts.”

The Commissioner cited more than 80 leaked audio tapes of internal meetings at TikTok, analysed by Buzzfeed News last month, which revealed statements from 9 different employees saying that China had access to US data last year.

ALSO ON AF: TikTok Says Australian Data Can Be Accessed in China

He also outlined TikTok’s strong links to the Chinese government via parent company Bytedance, which is beholden to China’s government, he said in a separate interview with Yahoo Finance.

Meanwhile, the video platform is growing in popularity with the military community, said a Yahoo News report. Troops are frequently uploading videos that reveal locations of military barracks and army tactics, it added.

“Americans view TikTok as just another app for sharing funny videos,” said Carr. “But in reality it is a sophisticated surveillance tool.” 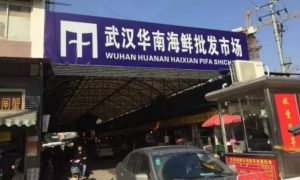 China City Where Covid Erupted Has Cholera in Turtles Scare 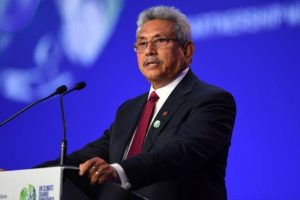