The upper house of the Japanese Diet on Wednesday passed an economic security bill designed to protect sensitive technology and reinforce critical supply chains, in a move widely regarded as aimed at China.

The main goals of the new law include strengthening supply chains to procure semiconductors and other vital products, and encouraging new tech such as artificial intelligence through public-private cooperation.

Passed by the House of Councillors, the bill also imposes tighter supervision of domestic companies working in sensitive sectors or critical infrastructure.

Measures in the legislation will be implemented over two years once it is enacted, according to the bill.

The new law comes amid growing tension with Beijing and alarm over Russia’s invasion of Ukraine.

ALSO SEE: Japan Says It Will Take Time To Cut Use of Russian Oil

Tokyo said it wants to to do more to protect supply chains and infrastructure from hacking and cyberattacks, and ensure that technology critical to national security is not stolen.

The law will give Japan’s government the power to order companies to notify it of software updates and vet some equipment procurement in 14 industries, including energy, water supply, information technology, finance and transport.

It also provides subsidies for companies to help them strengthen supply chains against disruption such as shortages of components shipped from overseas. It further establishes a system for government officials to make on-site inspections at firms.

The new security mechanism it sets out promises of government money for research and development into key technologies deemed important for economic security.

It also establishes a system of secret patents kept in Japan to ensure technological breakthroughs are not used by other countries to development nuclear weapons or other military equipment. 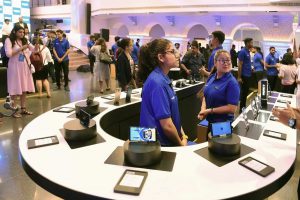 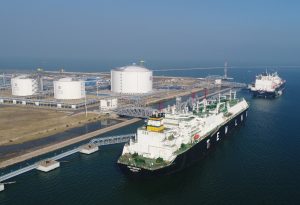