Australian health insurer Medibank revealed on Wednesday that it had been contacted by a hacker group claiming to have access to its customer data.

The hacker group wished to negotiate with Medibank over the return of the data, the firm said, but did not give further details about their demands.

The news comes six days after Medibank reported an attempted ransomware attack on its network, but said there was no evidence that customer data had been removed.

The Melbourne-based company is working with cyber security firms and has also informed the Australian Cyber Security Centre (ACSC), the government’s lead agency for cyber security.

“Medibank systems have not been encrypted by ransomware, which means usual activities for customers continue,” it added.

The incident is the latest in a recent spate of cyber breaches reported by Australian companies, including mobile operator Optus.

Canberra Says Optus Should Pay for New Passports After Hack 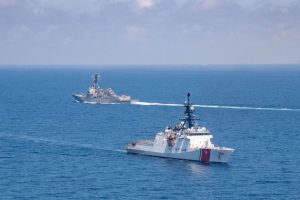 US, Taiwan in Talks Over Joint Weapons Production: Nikkei 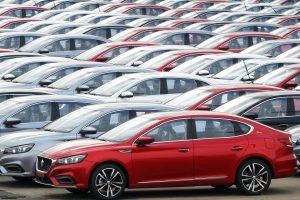 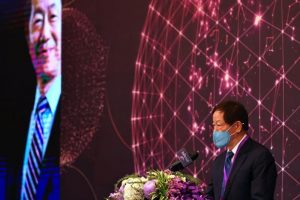