Shares of South Korea’s Kakao plunged on Monday after a service outage triggered a backlash over the company’s market dominance.

The country’s largest mobile chat app saw shares fall by 5.93%, after a fire at a data centre near Seoul caused disruptions to its services.

The outage sparked criticism over South Korea’s reliance on Kakao, a leading provider of instant messaging, banking and payment systems.

Kakao’s messenger app KakaoTalk has more than 47 million active accounts in South Korea and 53 million globally, the company said in August, making it one of the most dominant in a country of 51.6 million.

Kakao’s services are “like a fundamental national telecommunications network as far as the public is concerned,” said South Korea’s President Yoon Suk-yeol said on Monday.

“If the market is distorted in a monopoly or severe oligopoly, to the extent where it serves a similar function as national infrastructure, the government should take necessary measures for the sake of the people,” Yoon added.

South Korea’s technology ministry is probing whether the outage violated any laws while the communications regulator is reviewing the matter, including questions of user compensation, officials said on Sunday.

Kakao is not expected to suffer a large financial hit from compensation claims, but the reputational blowback is what matters if businesses and consumers reduce their reliance on the service, analysts said.

“Assuming that the damage compensation range is limited to paying users, the effect on operating profit is estimated to be about 12 billion won ($8.4 million),” said Kim Jin-woo, analyst at Daol Investment & Securities. “What is important would be user traffic trends after full service recovery.”

Kakao reported 330 billion won ($230 million) in operating profits during the first half of 2022.

Following the outage, rival messaging service LINE zoomed to the top of iPhone App Store’s most downloaded apps in South Korea, having not even ranked in the top 100 on Friday, according to SensorTower data. KakaoTalk fell to 36th from 13th.

Joo Ho-young, a ruling party lawmaker, told a party meeting on Monday the fact Kakao did not manage its own data centre and had concentrated most of its systems in one place showed “insufficient management”.

A Kakao spokesperson declined to provide the total number of servers it uses, citing security concerns. 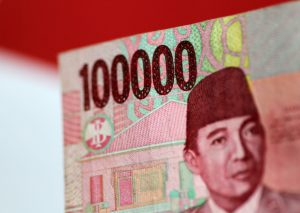 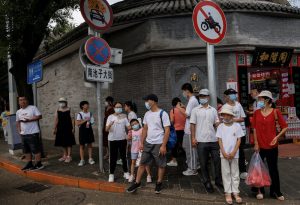 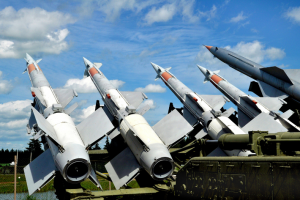