Australia’s EML Payments said on Wednesday it had been in talks with US private equity firm Bain Capital for a potential buyout, confirming reports about takeover discussions, but the company said the talks had ceased without an agreed deal.

The acquisition interest sent EML shares soaring as much as 14.3%, setting them up for the best session in more than four months.

Local media had reported late on Tuesday about EML’s discussions with Bain Capital, which had reached an exclusivity period when the PE firm was given access to EML’s books.

“The board of EML will always consider proposals presented to the company,” the company said.

EML’s market capitalisation stands at A$988.1 million ($735.64 million), according to Refinitiv Eikon data.

China’s Tencent to Cut Fee on WeChat Payments for SMEs 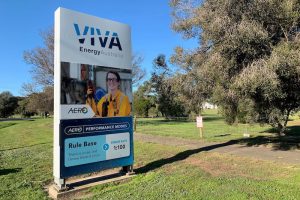 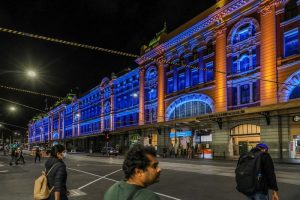 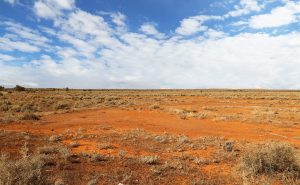