Amendments proposed on Tuesday by the market regulator to the law on unfair competition would allow fines as high as a 5% share of a firm’s annual revenue to punish such practices by internet companies.

The changes, open for public comment until December 22, are part of a two-year-old crackdown on formerly freewheeling giant internet firms such as Alibaba, Tencent and others, which China has punished for activities from monopolistic behaviour to exploiting consumers.

Operators must not use data, algorithms, technology or any capital advantages to engage in unfair competition, the State Administration for Market Regulation (SAMR) said in a revised draft of the measures.

To protect consumers, operators would be barred from using algorithms to give users “unreasonably different treatment or unreasonable restrictions”, by analyzing user preferences and their trading habits, it added.

Another new rule, in the third set of alterations to the law since it was adopted in 1993, prevents a business in an advantageous position from forcing a counterparty to sign exclusive agreements.

Also, such businesses should not block external links or services from their platforms without a reason, the regulator said.

Authorities have been particularly concerned over “disorderly expansion” of online platforms, which they accuse of exploiting advantages in capital, and have vowed to “perfect” legal rules against unfair competition.

China’s Tech Crackdown May Give it an Edge – The Diplomat

After Alibaba’s $2.8bn antitrust fine, who will be the next target?

What’s behind the Jack Ma and Alibaba regulatory woes?

From E-Commerce to Education, China’s Season of Regulatory Crackdown 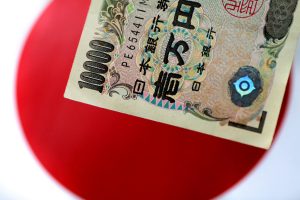 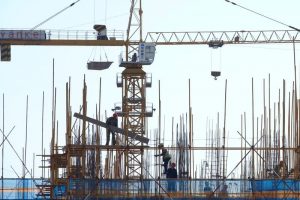 支付新闻Jack Ma Has Been Living in Tokyo for Six Months – FT