Hong Kong’s stock exchange has signed up a host of banks including HSBC and Chinese tech giant Tencent to help it develop a global carbon market.

Hong Kong Exchanges and Clearing Ltd (HKEX) said in a statement that it was setting up the Hong Kong International Carbon Market Council but did not reveal a market launch date.

“This is a significant step forward in our collective journey to achieving net zero,” Aguzin added.

Worldwide efforts to combat climate change have spawned voluntary carbon markets, which allow emitters to offset their carbon by purchasing so-called credits, which are issued by projects targeted at removing or cutting emissions.

Singapore in May 2021 said it aimed to roll out a global marketplace and exchange for quality carbon credits this year. Named Climate Impact X, it was a joint venture between Singapore Exchange, DBS Bank, and sovereign fund Temasek. 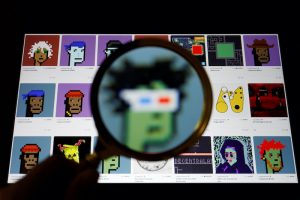 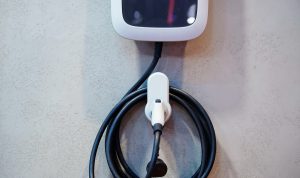 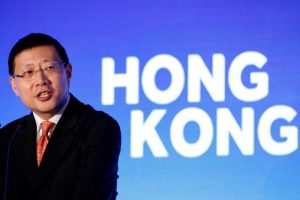 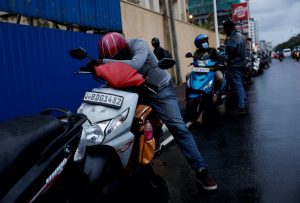