Bitcoin plunged almost 8% on Saturday to breach the psychologically important $20,000 level for the first time since November, according to CoinDesk data.

The digital currency sector has been pummelled this week after cryptocurrency lending company Celsius froze withdrawals and transfers between accounts.

The sector has also suffered losses after companies such as Coinbase Global Inc, Gemini and Blockfi said they would lay off thousands of employees as investors ditch risky assets. 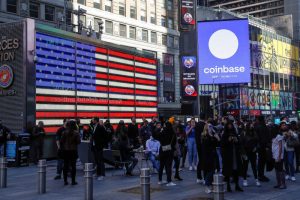