China’s Covid lockdowns have halted lithium’s record-breaking price surge after a run that saw its value double this year off the back of soaring EV maker demand.

But long-term demand from makers of electric vehicle batteries is still expected to sustain lithium prices throughout the rest of the year, according to commodities analysts.

Spot prices for lithium carbonate used in batteries in China were at $68,850 per tonne on May 11, according to Benchmark Mineral Intelligence, down from a record $79,550 in March. Prices have more than doubled since the start of 2022.

“These very strict lockdowns in China have meant that many electric vehicle plants have ceased production, which in turn has reduced near term demand [for lithium],” said Benchmark Mineral Intelligence analyst Daisy Jennings-Grey.

She added supply was “still very tight and demand is robust”.

A surge in electric vehicle sales after previous lockdowns were lifted saw a scramble to secure battery raw materials which boosted prices.

But with lockdowns, some producers of battery materials in China have slashed production by 15-40%, reducing demand for materials such as lithium, state-backed research house Antaike said.

Consultancy Rho Motion has trimmed its 2022 electric vehicle sales forecast for China to 5.6 million units from 5.8 million previously. Globally about 10.3 million electric vehicles will be sold this year, it predicted. 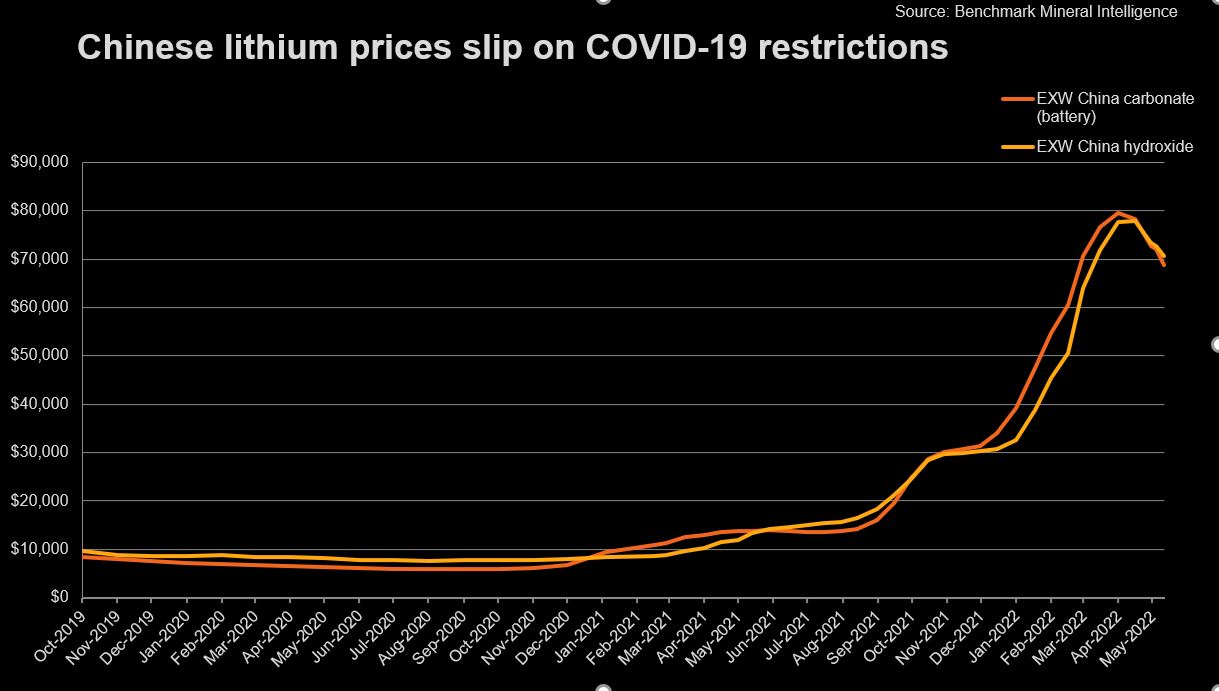 Bank of America analysts raised their average price for lithium carbonate for this year by 34.2% to $75,829 per tonne, saying prices would be resilient despite higher production in Australia.

A supply response caused by higher prices will not be enough to plug those gaps, he said. 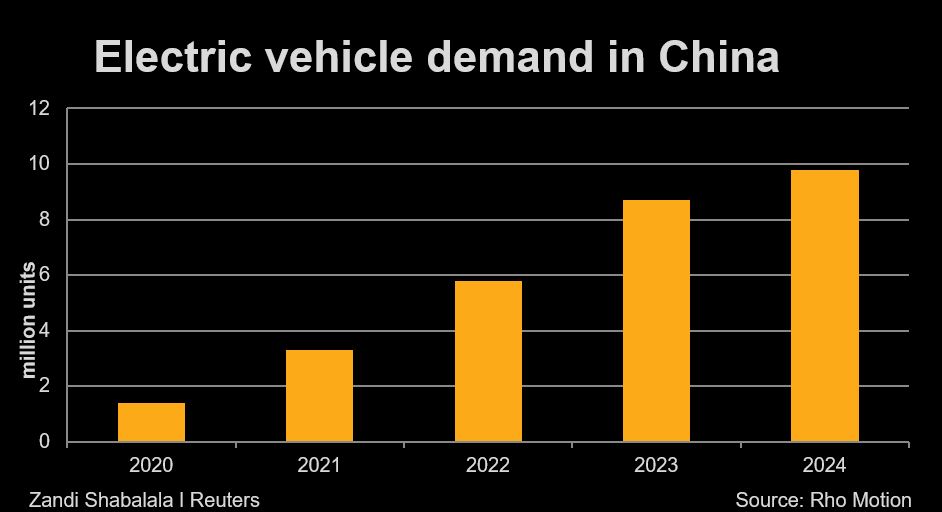 China Fears US Will Use SpaceX to Bring Calamity to World 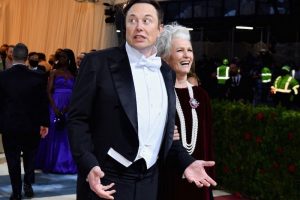