Iran said on Saturday that a document signed between Saudi Arabia and Kuwait this week to develop the Durra gas field was “illegal” since Tehran also has a share in the field and must be included in any action to operate and develop the field.

Kuwait signed a document with Saudi Arabia to develop the Durra field, which is expected to produce 1 billion standard cubic feet per day of gas and 84,000 barrels per day of condensates, according to a statement last Monday by the Kuwait Petroleum Corporation.

“The Arash/Al-Durra gas field is a joint field between Iran, Kuwait and Saudi Arabia,” Iran’s foreign ministry said in a tweet.

“Parts of it are located in areas between Iran and Kuwait whose water boundaries have not been defined. The Islamic Republic of Iran also reserves the right to exploit the gas field,” it said.

Iranian media quoted Foreign Ministry spokesman Saeed Khatibzadeh as saying: “The recent move by Kuwait and Saudi Arabia in the framework of a cooperation document is contrary to what has been previously negotiated, and is illegal.

“Any action in the operation and development of this field must be in coordination with all three countries,” it added.

ZTE Hauled Back to US Court Over Iran Allegations 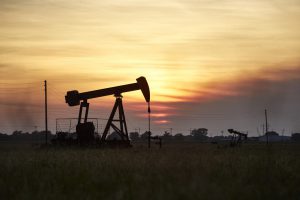 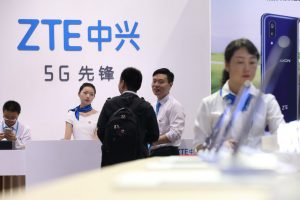 ZTE Shares Soar After US Judge Rules End to Probation 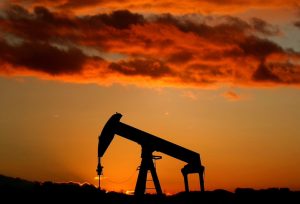