South Korea will scrap taxes on foreigners’ earnings from investment in monetary stabilisation bonds and treasury bonds, its finance minister said on Saturday.

The government will aim to increase capital flows into the local bond market, bringing the planned tax cut forward from 2023 to next week, finance minister Choo Kyung-ho said, speaking after a meeting of Group of 20 meeting in Washington.

Also on AF: Taiwan Expects $940 Million of New Chip Investment from US

FTSE Russell, a global index provider, said on Sept. 30 it had added South Korea to a list for possible inclusion in its World Government Bond Index (WGBI).

“We were included in the WGBI watchlist at the end of September but were thinking there is a need to make a quick move to attract more foreign investment into our treasury bond market,” Choo said.

South Korea Inflation to Stay at 5% Next Year: BoK Chief 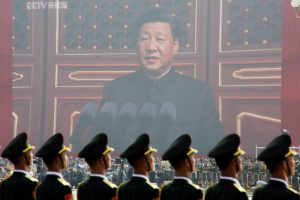 We Will Never Rule Out Using Force on Taiwan: Xi Jinping 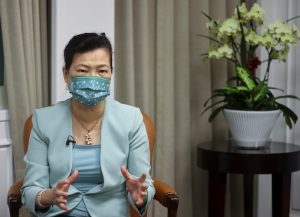 Taiwan Expects $940 Million of New Chip Investment from US