Shares of Chinese retailer Miniso fell more than 10% in Hong Kong after a short-seller report said the company faked its franchise network and its chairman had siphoned off hundreds of millions of dollars.

The group’s New York stock declined more than 15% on Tuesday after the release of the critical analysis by Blue Orca Capital. Miniso denied the allegations in what it said was a misleading report.

But analysts called on the company to dispel doubts about the company’s size and financial health.

“Management will need to explain the discrepancies between company announcements and data from [Chinese corporate data provider] qcc.com quoted in the short sell report,” Anne Ling, a Jefferies analyst, said.

It also allows Miniso to generate high margins without the operating expenses and complexity which drag down profitability at traditional retailers, Blue Orca said.

“We think that this foundational narrative is a lie.”

Blue Orca said it believed hundreds of stores are secretly owned and operated by executives or individuals closely connected to the chairman.

“Despite only holding a 20% interest in the JV, Miniso contributed all of the initial 346 million yuan deposit to purchase the land.”

Less than a year later, Miniso bought out the chairman’s 80% interest in the JV. “In our opinion, this transaction is a naked transfer of shareholder money to the chairman.” 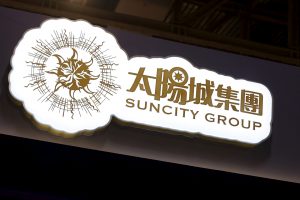 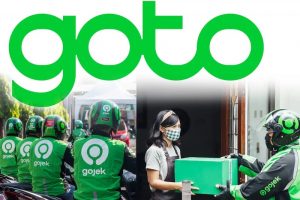